An Asylum of Cuckoos 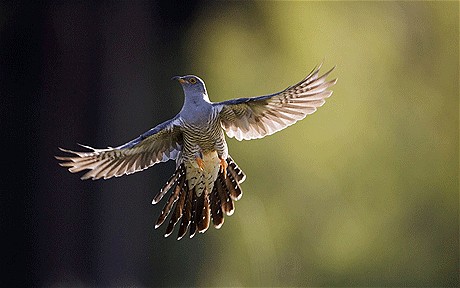 'Asylum' is the collective noun for a group of cuckoos, and the woodland sculpture with this name refers to another piece of local folklore, one mentioned in the novel 'The Golden Arrow' by Shropshire author Mary Webb:

'Legend said that somewhere here, long since, the cuckoos met in a circle before uttering a note in any field or coppy, to allot the beats for the season. It was told with the apologetic laughter by the grandmother of a hill-commoner that on a night with a low moon you might see from the Little Wood - lone on a ridge - the grey, gleaming ring as from a stone thrown into water.
Before the shadows stretched themselves for dawn you might be aware of the clap of wings; might watch the long tails steer into the four winds; might hear from orchards at the valley gates the first warm, linked notes that meant summer'

Cuckoos have a special significance in this area, as Pontesbury and the surrounding villages were once heavily involved in the mining industry, especially coal, lead and barytes, and there was a custom among miners, especially in the nineteenth century, to stop work on hearing the first cuckoo, claim the day as a holiday, and go off to drink ale or beer out of doors, to welcome the bird. This custom was called 'Wetting the Cuckoo' or 'Cuckoo Foot-Ale'.

An Asylum of Cuckoos 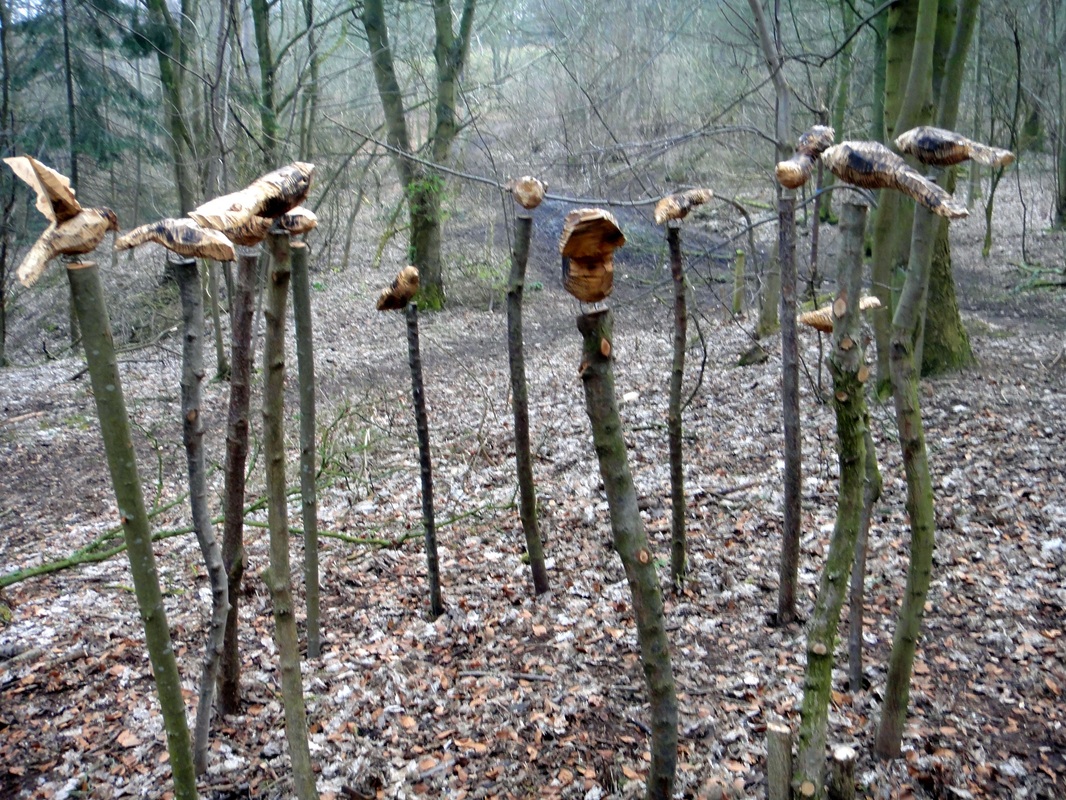