As well as the search for the Golden Arrow, on Palm Sunday it was also the custom for the youngsters of the village to race down the steep slopes of Earl's Hill, into the woods and along the brook, to a waterfall and deep pool called the Lyd Hole or Lydells. According to the custom, the first person to arrive at the pool and dip the ring finger of their left hand into the water would be fated to marry the very next person of the opposite sex that he or she saw.

To mark this custom and to celebrate the arrival of spring, visitors to the Lyd Hole,  on or shortly after Palm Sunday, will find a willow sculpture of a female form, emerging from the water. The timing of the installation of the sculpture will depend on the weather and conditions at the Lyd Hole.

The work is called 'Venus Rising', because of the parallels with the Greek and Roman myth of the birth of the goddess of love, who rose from the sea. This has a long history as a subject in European painting and sculpture. For instance Botticelli's 'The Birth Of Venus' (1486) 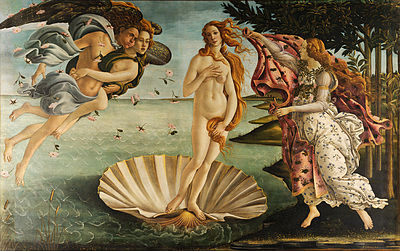 However the figure emerging from the pool could just as easily be the Saxon goddess of fertility Eastre, who actually gives her name to the festival of Easter (as well as the female hormone oestrogen!) 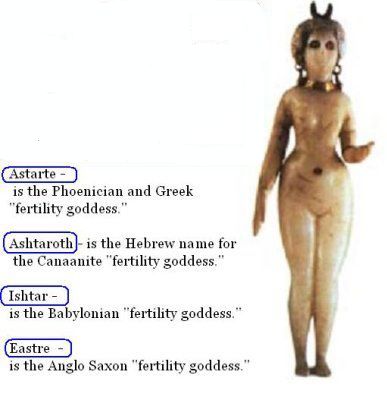 Venus Rising from the Lyd Hole 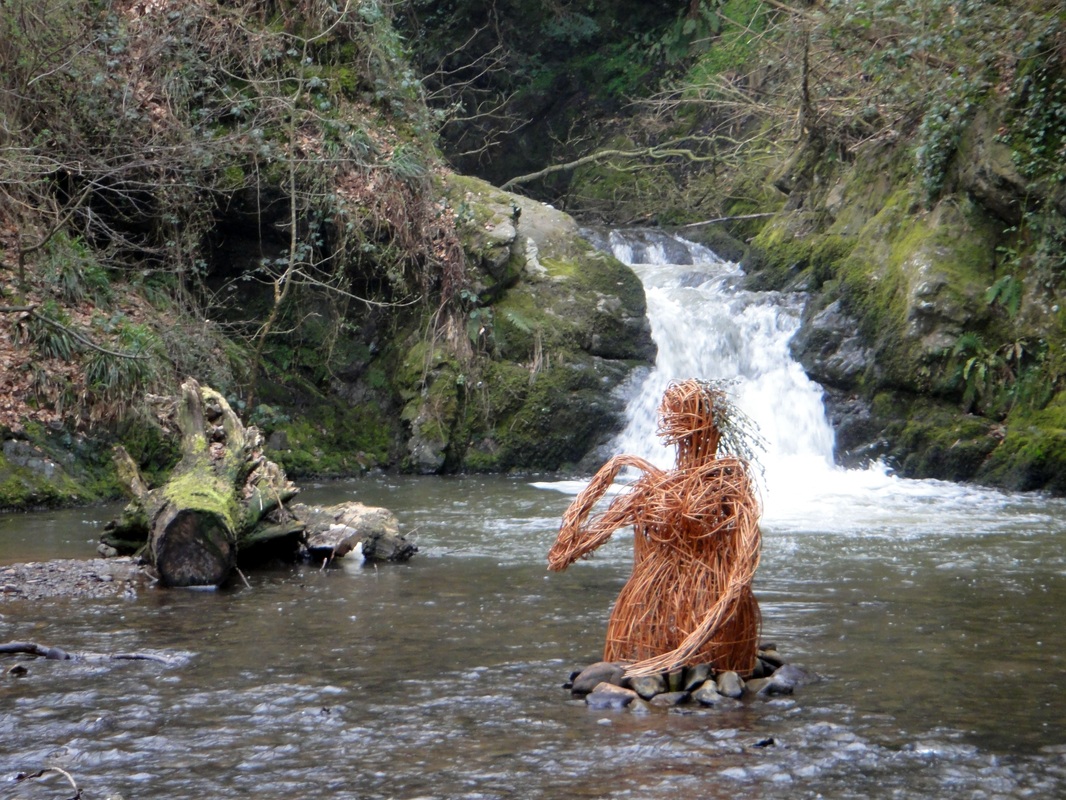